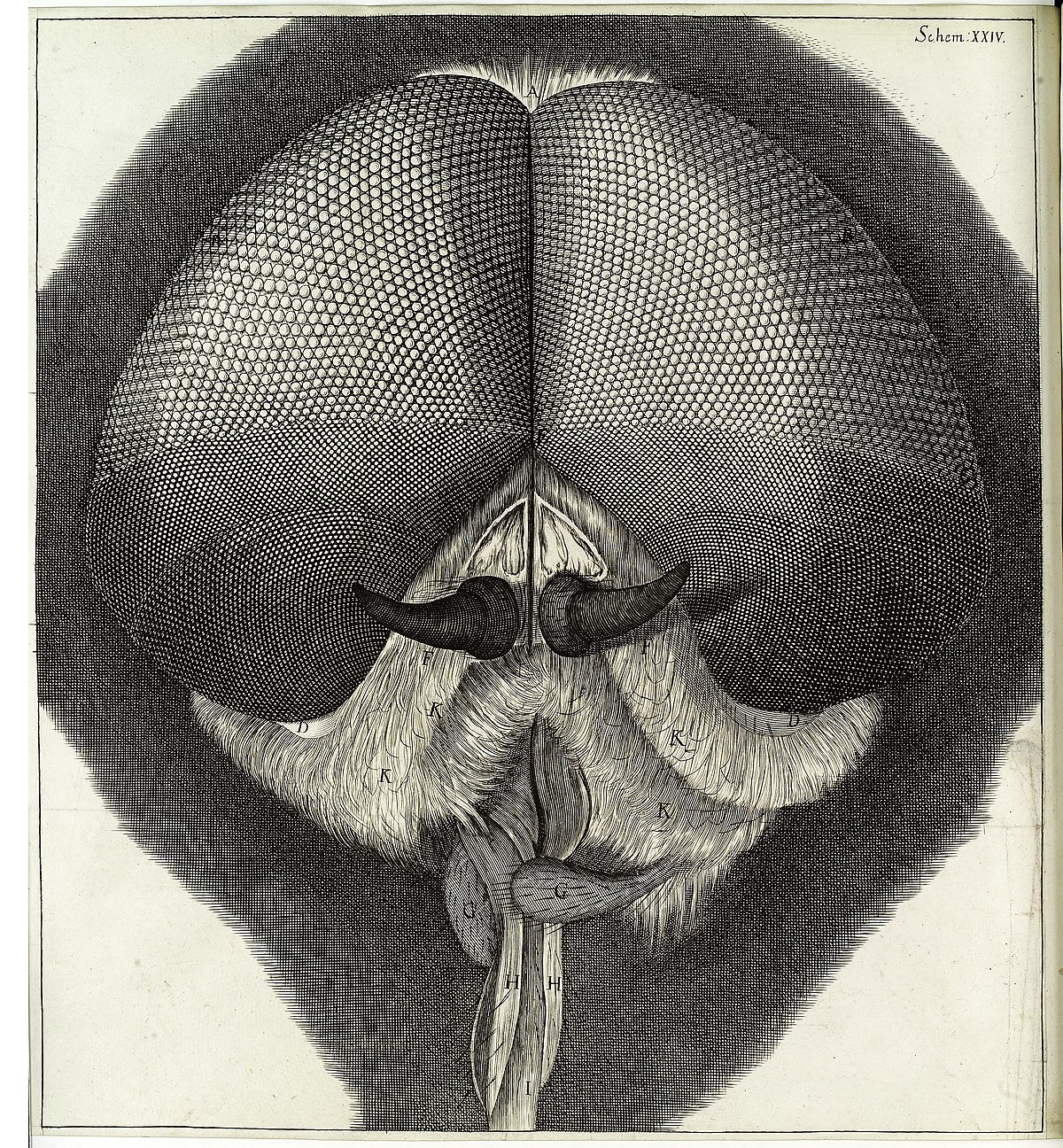 Fig. 1: Engraving of the head of a fly, from Micrographia

At school aged about fifteen I learnt Hooke’s law in a physics class. It was dry stuff loading a spring with increasing weight to show that the extension of the spring was proportional to the weight applied. I had just been given a small microscope and was fascinated by what I saw with it.

My teacher didn’t tell me that Hooke had a microscope and had produced a book called Micrographia. I would have paid more attention to Hooke had I known.

In 1665 the book by Hooke was out and created a storm. It was a best seller and great publicity for the new Royal Society. Samuel Pepys, who already had a microscope, was one of the first to buy a copy and stayed up all night to read it, calling it:

… the most ingenious book that ever I read in my life.

How did all of this come about? Hooke came from a modest background and here he was being ‘ordered’ and becoming a champion for the Royal Society.

We must briefly look at Robert Hooke’s upbringing. He was the sickly child of a rector on the Isle of Wight, not rich but respected. He had early talent in many fields including art. His father sent him to be apprenticed to the famous court painter, Peter Lely in London. Relevant for his later ‘master’ engravings in Micrographia. A year later he was a scholar at Westminster school under a great headmaster, Dr Busby. Busby recognised his pupil as someone destined for great things and no doubt helped his entry into Christ Church Oxford. Here, although a lowly servitor to a richer student, he was in his element.

In   two  years,   he   had  met   Dr John Wilkins, Warden of Wadham College who had a group of ‘scientific friends’ and were forming a regular ‘Philosophical Club’ at Wilkins’ lodgings. Hooke became a paid assistant of experiments. Hooke was now in with the intelligentsia! Thomas Willis, the Oxford physician who was to describe the circulation of the brain, employed him as a lab boy handing him over to Robert Boyle who had just set up a new laboratory near University College in Oxford High Street. Boyle remained forever in Hooke’s mind as mentor and his muse.

By 1650, the Wadham group were beginning to break up and drift to London. Fifty years previously, a wealthy merchant called Gresham, founder of the Royal Exchange, had in his will left his mansion to become a ‘college’ and the Wadham group gradually moved in. Christopher Wren, Wilkins and others met periodically in coffee houses, taverns but particularly at Gresham College. On the 28th of November 1660, after Wren’s regular lecture, a group of twelve chaired by Wilkins decided to form a society for the promotion of ‘Physico-Mathematicall Experimental Learning’.

This was the beginning of the Royal Society. On the 12th of November 1662, Hooke was proposed and agreed as the new curator of experiments. Now he was required to deliver three or four experiments whenever they met. By 1664 he was confirmed in his job with a meagre income.

Now as regards microscopy, Hooke surely could not cope. Much of his work was concerned with physics and chemistry but also far more. Hooke had many ideas and the society agreed that he be ordered to set them out in a book. The book was ordered by the then President, Brounker and came out in 1665.  Micrographia was the condensation of his experimental progress to date.

I return to the microscopy of Hooke. It isn’t all straightforward as Micrographia, or to give its wordy title, ‘some physiological descriptions of minute bodies made by magnifying glasses with observations and inquiries thereupon’, is a mixture of ideas.

We get a lot of science, and given his depth of interests, the microscope is only a small part of it. However the microscopical images stand out and take the reader by the scruff of the neck! How did Hooke obtain such images? What microscope did he have and who made it?

Did he grind his own lenses, or did he buy a ‘ready made’ instrument?

There is some confusion here. In Micrographia we see a drawing of his microscope (Figure 2). Probably it was made by Richard Reeve, the best optical instrument maker in London. Reeve killed his wife in an argument, was imprisoned but pardoned at great cost. Christopher Cock later became the maker to the Royal Society. So, most authorities claim him as Hooke’s microscope maker (Figure 3). Hooke was certainly making lenses at this time but opted for a commercial product.

His microscope was a simple compound type. The eyepiece, a field lens near that, and the objective. The magnification was a maximum of 40x although some say 100x. Focusing was by virtue of extending the barrel of the tube. Nevertheless, his images and drawings are amazing.

His drawing of a flea (Figure 5) is well known. Little did he know that the flea was the carrier of the plague nor could his microscope have shown the bacillus. Many drawings follow. Cork to show

‘cells’ (his word - Figure 4), a needle point, a louse, a nettle sting, flax or linen to show the minute threads, the eye of a fly. This is one of his best drawings. He illustrates crystals in frozen urine and comments upon snowflakes being similar in structure. He drew a beautiful image of a mould and commented upon ‘moulds’ on leaves. There seems little doubt but that these drawings were by Hooke himself given his training as a young apprentice to the court painter, Lely.

Micrographia reached  out    to the European intelligentsia. In 1673, Sir Constanjin Huygens, a distinguished Dutch diplomat wrote to Hooke, introducing the Delft microscopist, Antoni van Leewenhoek. Here were the beginnings of a dilemma. Leewenhoek`s drawings and descriptions of minute bodies began to occupy hundreds of letters to the Royal Society and at first Hooke ignored them. Constanjin was already an enthusiastic microscopist and was determined that his countryman be not ignored. Hooke was either too preoccupied, jealous, (Constanjin’s son was trying to outsmart him in watchmaking) or mistaken, thinking a lowly Dutchman wasn’t important enough. Huygens had influence and wrote directly to the President and the Secretary bemoaning Hooke’s lack of manners. Hooke was eventually told to behave, but the squabble with Huygens’s son continued in other ways not concerned with the microscope.

Here I must leave this amazing polymath who continued to stimulate the Royal Society with experiments. Later he was to redesign London after the fire yet died alone without his microscope to stimulate him. 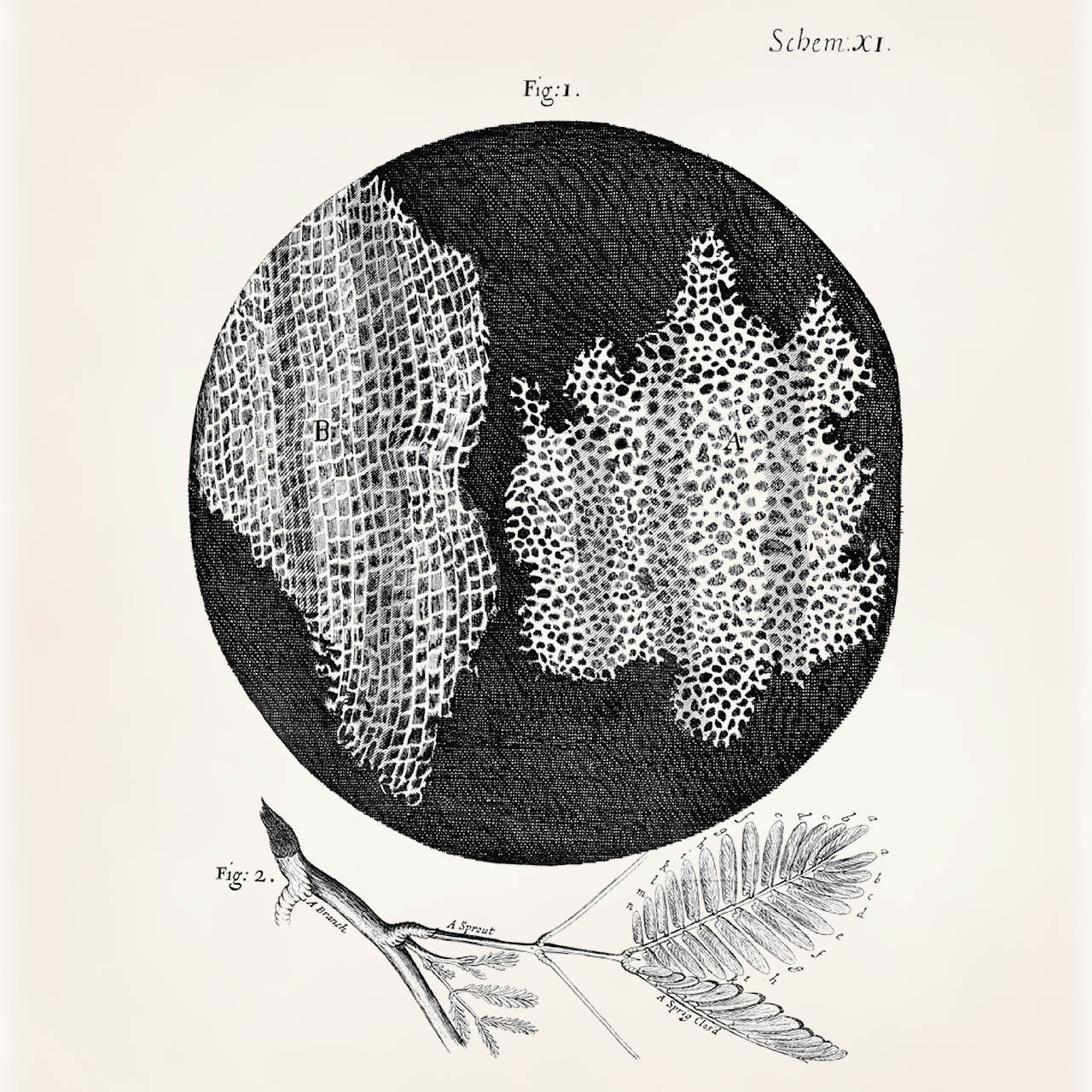 Picture Credits Fig. 3: Microscope manufactured by Christopher Cock of London for Robert Hooke. Hooke is believed to have used this microscope for the observations that formed the basis of his book Micrographia. Photographed at Billings Microscope Collection, National Museum of Health and Medicine, Armed Forces Institute of Pathology. U.S Government Public Domain. 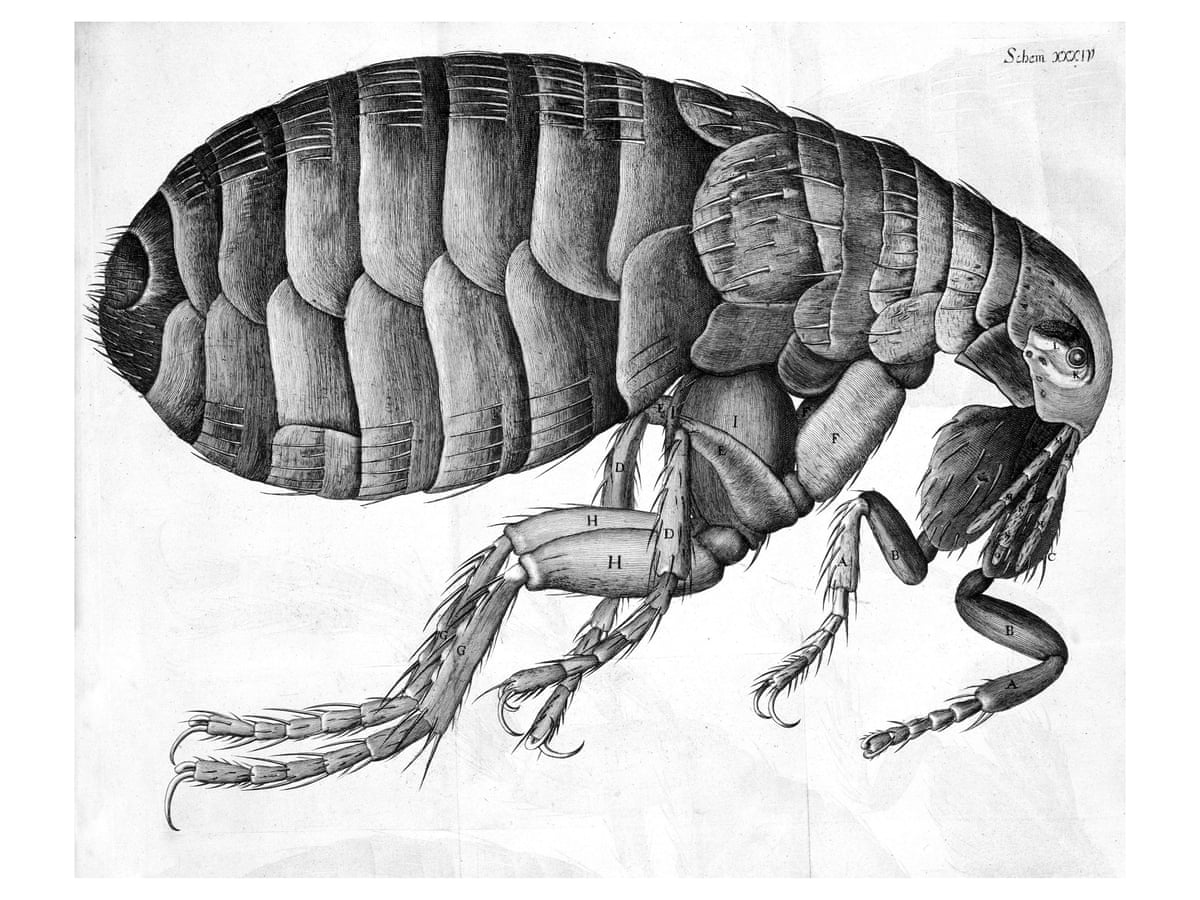 Fig. 5: The famous engraving of a flea, from Micrographia