Summary of a Talk by Prof Terry Hope (Neurosurgeon) 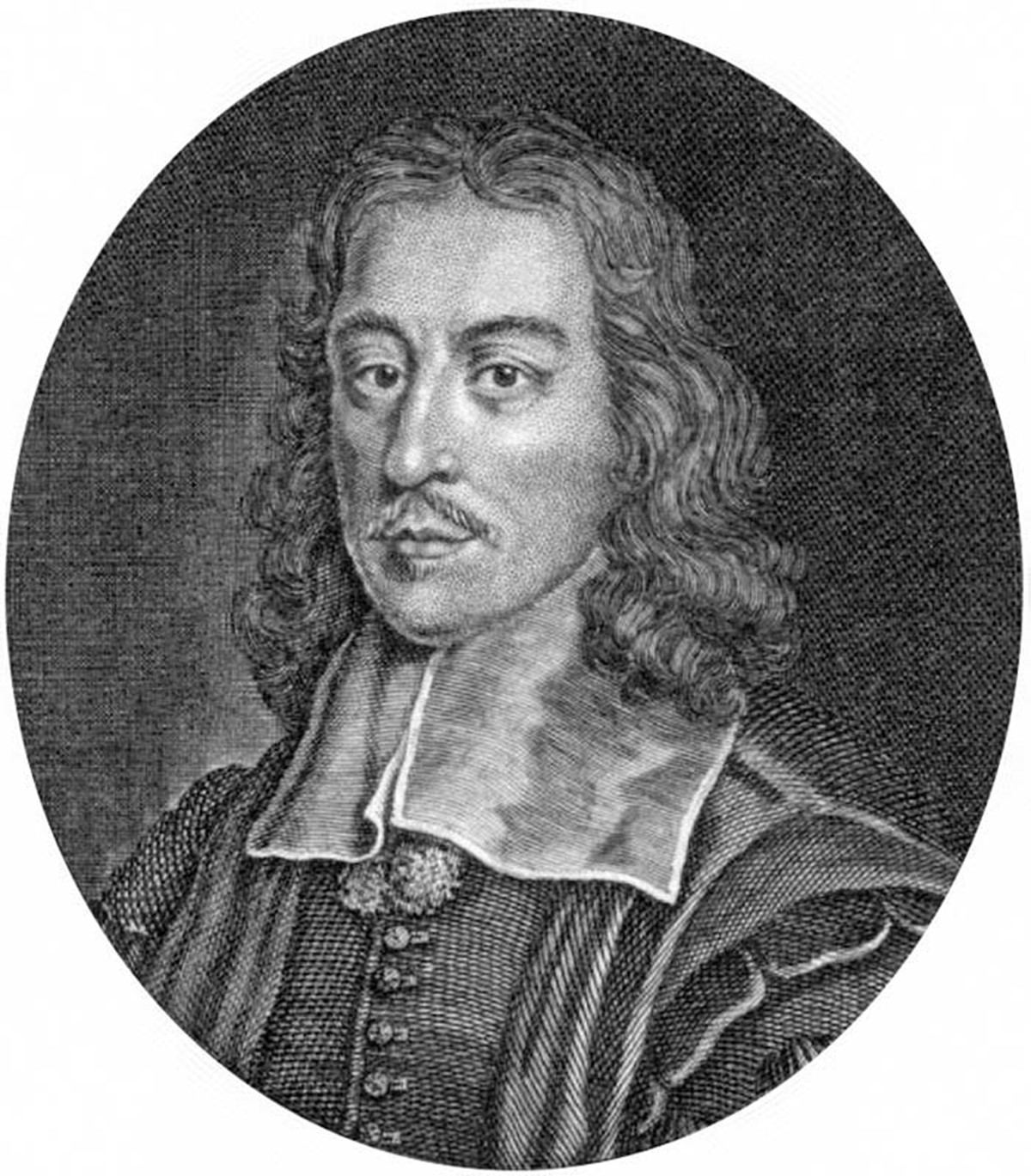 Thomas Willis was born in Great Bedwyn Wiltshire on 27 January 1621.  When he was about 12 or 13 his mother inherited a great estate in the village of North Hinksey, two miles from Oxford.  Shortly afterwards his mother died. Thomas later became a student at Oxford University.  This was during the time of the Civil War and like all the students his studies would have been interrupted by military activities.  Willis became a Bachelor of Medicine in 1646.  He was always a Royalist and after the restoration of the monarchy Charles II asked Oxford to give him an MD.  In 1660 he became a full-blown Doctor.

Thomas Willis married Mary Fell, the daughter of Samuel Fell who was Dean of one of the Oxford Colleges.  Revd Samuel Fell was the Rector at All Saints, Freshwater during John Hooke’s time as Perpetual Curate.  Samuel went to Westminster School as did Revd Cardell Goodman another of John Hooke’s Rectors.  This may be one of the reasons Robert Hooke went to Westminster School.

Mary’s brother, John Fell also became a Dean of an Oxford College.  He was quite a strict chap and when he gave a student some Latin to do as a punishment, the student composed a ditty about him which is still known today:

I do not love thee, Dr Fell,

The reason why - I cannot tell;

But this I know, and know full well,

I do not love thee, Dr Fell.

Thomas Willis played an important part in the history of anatomy, neurology and psychiatry.  He became Sheldonian Professor of Philosophy, a post named after Archbishop Sheldon (Archbishop of Canterbury) who had donated money to Oxford University.  Robert Hooke left Westminster School for Oxford in 1653 and was a Lab Assistant to Willis for about five years.  Working with Sir Christopher Wren, Richard Lower and William Petty, Willis carried out dissections and other anatomical experiments.  Wren at this time was Professor of Astronomy at Oxford and worked with Willis in his evenings.  Willis probably introduced Robert Hooke to Robert Boyle.

Thomas Willis is now best remembered for his research into the anatomy of the brain.  His most notable discovery was the Circle of Willis, a circle of arteries on the base of the brain.  This was described in his 1664 book Cerebi Anatome.    The splendid drawings in this book are by Sir Christopher Wren.

The Circle of Willis is a loop of arteries at the base of the brain which was discovered in the dissection of a man who died of a tumour in the abdomen.  Putting dye in the form of Indian Ink or saffron into these arteries revealed how blood circulated around the circle.  This is essentially the same as using radio opaque medium now called an angiogram of the cerebral blood vessels.  Thomas Willis was the first to use the word Neuro from which later came the term Neurology.

Dissections like these required bodies often taken from the gallows.  One such, was a woman, Anne Greene who was hanged on the 14th December 1650.  When her body arrived, she was taken to William Petty’s lodgings where she was alive but very cold (hypothermia), because the day of the hanging was exceptionally cold.  The cold may have saved her life, because it meant her brain would not require so much oxygen.  She was put in bed with a woman to warm her up and subsequently recovered.  Anne stayed in the lodgings for several weeks.  She became quite a celebrity and people paid money to come and see her.  The money was to be used to secure her future.  When the authorities wanted to arrest her, Willis and his colleagues successfully applied to the King for her to be pardoned.

Not all Willis’s ideas are now accepted.  He thought sulphur and iron could explain various phenomena in diseases and that heat in the brain could originate from the chemical reaction of iron and sulphur.

In 1672 he wrote a book de anima brutorum, which endeavoured to compare the workings of animal brains to those of humans.  In 1677 he concluded that scurvy might be prevented by eating green leaves.  As scurvy is caused by a deficiency of Vitamin C, this idea is correct.

In 1667 Willis moved to London to care for Archbishop Sheldon who had suffered a stroke.   Sheldon recovered.  Willis went on to build a large and busy medical practice in the city from which he became very rich.   As a result, although he was one of the Founder Members of the Royal Society, he didn’t take an active part in the meetings at Gresham College.

After his move to London, his wife and daughter died and his son developed TB but recovered after being sent to the cleaner air of Montpellier.  Thomas Willis died on the 10th November 1675, after developing a bad cough.  He was buried in Westminster Abbey.  His grave was subsequently lost but eventually rediscovered in 1961.  A plaque can be seen in the North Transept commemorating Thomas Willis.

The Circle of Willis is now used by Neurosurgeons every day in the treatment of diseases like atherosclerosis and aneurysms.