A London Landmark moonlights as a Physics Lab 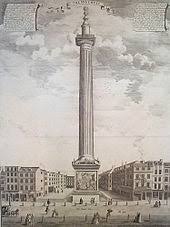 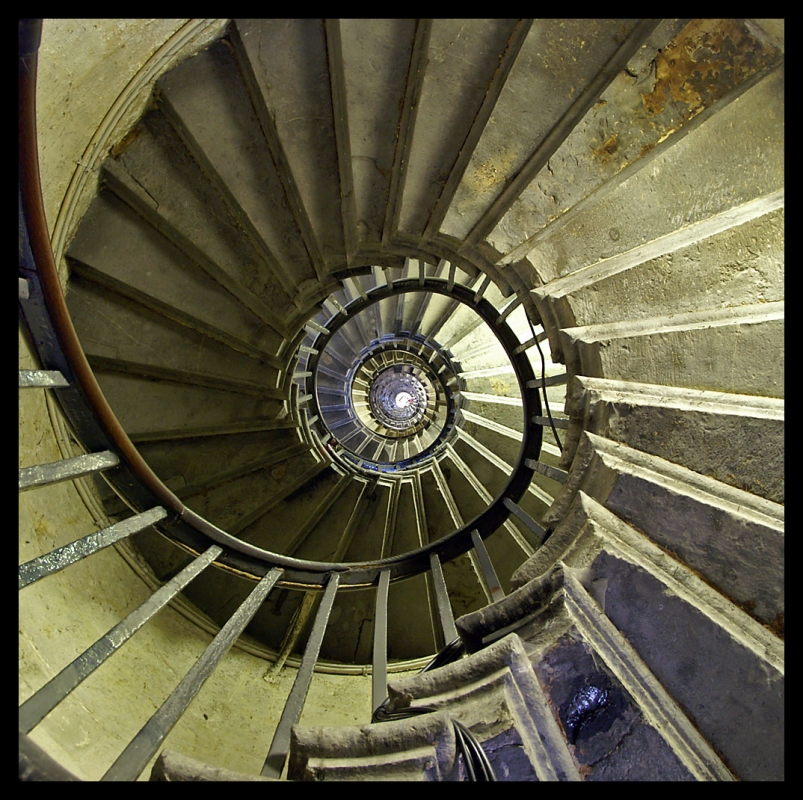 Physicists have made the most precise measurements ever of deformations in the shape of a wire.  They did the experiment inside the 60-metre-tall column of London’s Monument built in the 1670’s to commemorate the city’s Great Fire of London 1666.

Working at night, when the landmark is closed to tourists, Waris Ali at Queen Mary University of London and his colleagues hung a 50-metre-long wire down the shaft of the Monument’s spiral staircase.  They then twisted and untwisted the wire from its bottom tip, and allowed it to come to rest again.

The wire displayed a slight permanent deformation, which varied with the amount of twist and which the researchers could measure with exquisite precision.  Over a length of 50 metres a 1o difference between the wire’s position before and after twisting corresponded to a deformation of less than 9 parts per billion.

Deformation is an exception to Hooke’s law, which describes the elastic behaviour of idealized springs and was formulated by the same Robert Hooke who originally conceived the Monument as a vertical telescope to measure the distance to a star.